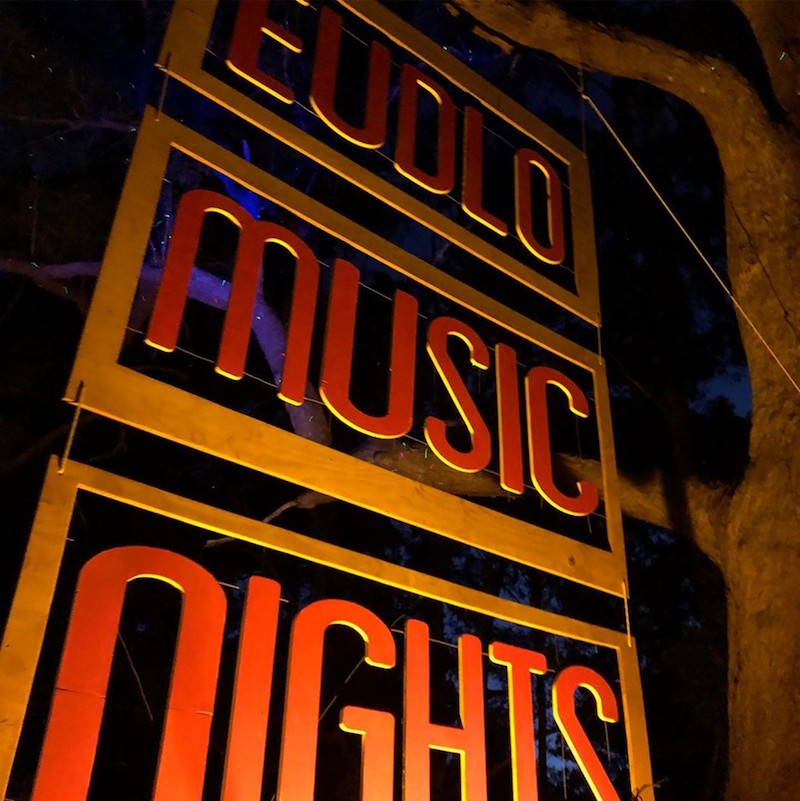 Eudlo Music Nights is a super grass roots, small music festival held twice a year in Eudlo on the Sunshine Coast. It's run entirely by volunteers and brings together folks of all ages and from all walks of life for some great music, camping, dancing, jams, bonfires and good times.

Supporting up and coming artists is one of Eudlo Music Nights key values and here is 17 year old Reuben Cosgrove, the winner of the Eudlo Music Nights songwriting competition! Reuben gave a solid performance (first time ever on stage) of his song Runaways that he brought to the roundtable for feedback a few months ago. Like a few of the folks in this little group, Reuben doesn't play an instrument but has written tons of excellent songs. Check out the video of Runaways below.

A few of us also had some fun on the open mic stages - the swinging country tunes of Beth Wilkins, spoken word songs of Charles Living, Jorj Watt's traditional heart-warming folk and the bluegrass vibe of Charley Wilson with Mickie. Beckinah from Muddy n Petal Band also gave her first ever solo performance of original music.